Is 5G coming sooner than we think? 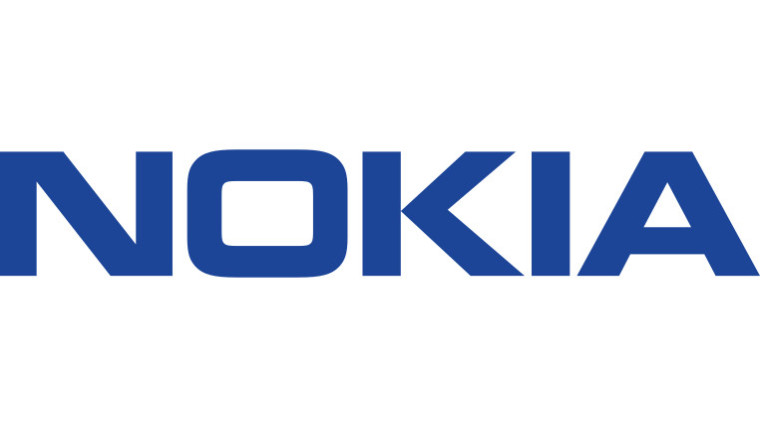 Nokia yesterday has announced €500 million loan transaction with the European Investment Bank (EIB)  supported by the European Fund for Strategic Investments (EFSI). Nokia will use the loan to further accelerate its research and development of 5G technology, the next-generation mobile telecommunication standard.

“5G is happening fast, faster than most people even expected. It’s anticipated that it will enable entirely new business cases, while dramatically enhancing existing wireless applications. I think bringing 5G to the market will definitely improve people’s lives, as the motto for the EIB’s 60th anniversary states.”

“We are pleased to land this financing commitment from the EIB, who shares our view of the revolutionary nature of 5G – and the realisation that this revolution is already underway. This financing bolsters our 5G research efforts and continues the broader momentum we have already seen this year in terms of customer wins and development firsts, supporting our relentless drive to be a true leader in 5G – end-to-end.”

With the money, Nokia will continue to develop its end-to-end network solution for enabling 5G which goes from the radio network to the internet protocol (IP) and optical networks for transmission, the packet core network, service platforms and all the software and services associated with the whole system. Once finished, Nokia will be able to covers all the needs of a telecom operator that wishes to provide fully converged fixed-mobile communications services critical for the era of 5G.

Surprisingly, some sources think 4G will fade away before 5G even gets here, but I think the real concern should be what sets 5G apart from 4G and how will it work? While 5G isn’t even here yet, that hasn’t stopped speculation about how we could use it. With 28GHz, 37GHz and 39GHz bands identified by the US Federal Communications Commission (FCC) as the spectrum 5G will use, plans are already afoot for possible uses.

As PCMag’s Sascha Segan pointed out, however, Samsung’s router was right next to the transmitting 5G cell during the demonstration, meaning those speeds are probably possible only in a perfect scenario — where the 5G router is extremely close to the 5G radio cell without any interference, obstacles, or network congestion.

You can’t buy it yet, but 5G technology is here, and now it’s a matter of when it will become mainstream. We’re essentially waiting for ISPs to begin rolling out 5G. At the moment, Verizon and AT&T have both said they will do so later this year. So far, no smartphones support 5G because there aren’t any mainstream 5G networks to which they can connect. Once these networks begin rolling out, we’ll surely see smartphones with 5G support.

As for home internet, there’s no indication of how much 5G routers and other equipment — those or internet plans — will cost. Here’s hoping gigabit 5G internet will be cheaper.

The short URL of the present article is: https://cybernek.com/sFdzE